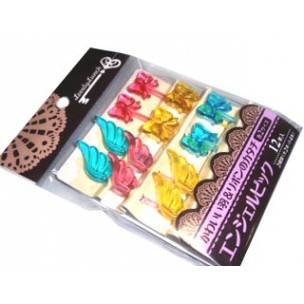 I didn’t think about posting this because I just made it for Halloween but then a friend mentioned that I should put it up because some other babywearers could get ideas from it 🙂 So here is my costume for this year. I was a sushi chef and I covered a mei tai in white felt and stuck a giant shrimp on it and so my littlest kiddo became an ebi roll. It was great for a costume for him because he was just in a onesie and some (sushi print) pants and when he got tired, hot, or antsy of being in the carrier, I just took him out quickly and let him do his thing. Then when he was sleepy or hungry, back up he went 🙂

A babywearing bento for the end of International Babywearing Week 🙂

PB&J sandwich (she hasn’t had one in 4 days!) with cheese slice hair and a fruit leather baby wrap; the eyes are just black (Halloween) circle sprinkles. Also, grape hearts!

Babywearing peg dolls can be found at lasandri.etsy.com

NINO cupcakes for my Babywearing International annual celebration. The NINO is a classic part of the Didymos (wrap brand) logo:

The tricky parts are definitely the thinner ones. This was a good piping exercise!