Admittedly, I sometimes make bentos that amuse me more than they amuse the kiddo. I mean it’s not like she doesn’t think they’re cute, but she doesn’t actually play Super Mario Brothers (she’s maybe played it once or twice), so these are mostly cutesy looking snacks and not the stuff of her childhood (although they are very much mine!). I would’ve made Mario but I kinda liked these little items instead.

Snacky Things Laughing Cow cheese, cherries, pita chips and cheddar stars. I added extra pita chips in another container because after I took the picture I figured the cheese-to-chip ratio was crazy in this one! 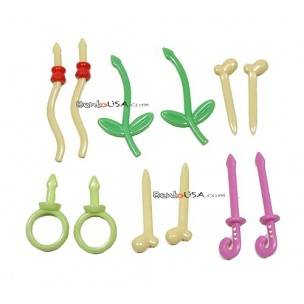 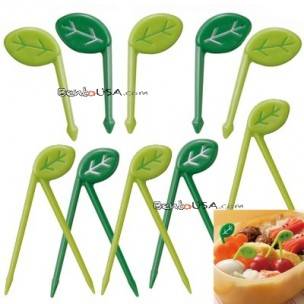